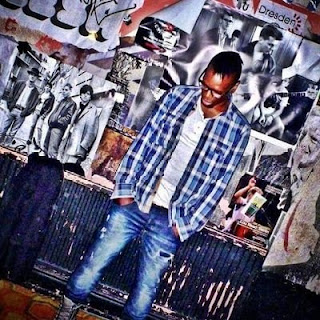 An announcement from John Higgs in his latest newsletter:

"Brace yourselves - I have written an unofficial Doctor Who audio called The Twenty-Third Doctor and the Fifth Beatle. It stars Kermit Leveridge of Black Grape and the Ruthless Rap Assassins as the Doctor. It will be online free on Thursday 23rd June in time for the 55th anniversary of Our World, the first live globally broadcast television show, during which the Beatles performed All You Need Is Love to the world."

"But what’s it like, and how is Kermit as the Doctor? I have no idea - I’ve not heard it yet. But there are plans for a listening party when it drops on Thursday evening which I’m very much looking forward to. For details of this, keep an eye on the Lost Doctor twitter. The episode will appear on their Soundcloud at some point on Thursday."

Much more information at the link, plus a good essay on how everyone has shifted from being a "consumer" to an "audience member," and various other news, including a new Andrew O'Neill sitcom on BBC radio.