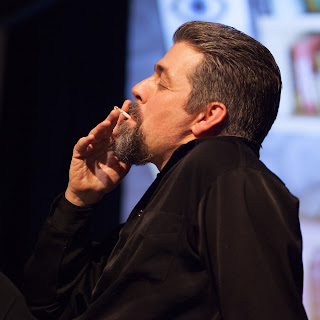 Rasa at Hilaritas Press announces that an audiobook of Cosmic Trigger 3: My Life After Death has been released and is now available on Audible and at iTunes.

Click here to listen to a sample and get more information, including purchase links.