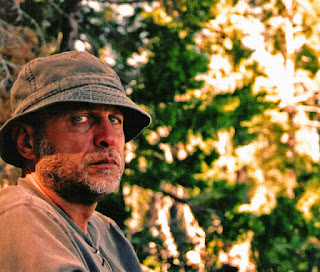 Professor Vadim Batitsky, who wrote as "Boom" on the "Boom's Dungeon" blog.

Because classical music was important to Robert Anton Wilson, I've taken the position at this blog that occasional posts about art music are not off topic.

Over at my music blog, I have a post up about my favorite classical music critic, a blogger who recently died. So if you care about the topic, maybe take a look?

I think RAW might have been interested in Boom's blog if he had a chance to read it, although I can't prove it; Wilson died in 2007, and Boom began his blog, "Boom's Dungeon,"  in 2009.