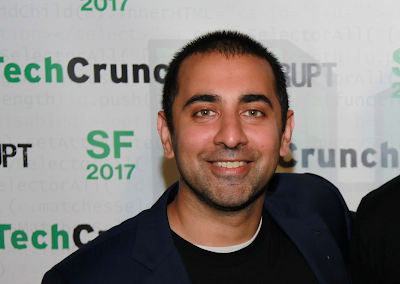 I try to be alert to signs that the SMI2LE formula endorse by Timothy Leary and Robert Anton Wilson is still endorsed by people today. (Remember, it stands for "space migration, intelligence increase (or intelligence squared) and life extension.")

I have just finished listening to a long podcast (three hours and 45 minutes) of an interview with Balaji Srinivasan by Timothy Ferriss. Srinivasan is an influential guru on crypto and the internet, and the interview caused something of a sensation when it came out in March, but I only just now got around to listening to it.

About two or three hours in, Srinivasan to my surprise began talking about his enthusiastic support for space migration and life extension. Ferriss asked him who to listen to to find out more about those ideas. Naturally I was hoping Srinivasan would mention Robert Anton Wilson, but instead he recommended Zoltan Istvan, who ran for president in 2016 as the leader of the Transhumanist Party.

Presented to the United States Capitol on December 14, 2015 by Zoltan Istvan, founder and US Presidential candidate of the Transhumanist Party

Preamble: Whereas science and technology are now radically changing human beings and may also create future forms of advanced sapient and sentient life, transhumanists establish this TRANSHUMANIST BILL OF RIGHTS to help guide and enact sensible policies in the pursuit of life, liberty, security of person, and happiness.

Article 2. Under penalty of law, no cultural, ethnic, or religious perspectives influencing government policy can impede life extension science, the health of the public, or the possible maximum amount of life hours citizens possess.

Article 3. Human beings, sentient artificial intelligences, cyborgs, and other advanced sapient life forms agree to uphold morphological freedom—the right to do with one’s physical attributes or intelligence (dead, alive, conscious, or unconscious) whatever one wants so long as it doesn’t hurt anyone else.

Article 5. All nations and their governments will take all reasonable measures to embrace and fund space travel, not only for the spirit of adventure and to gain knowledge by exploring the universe, but as an ultimate safeguard to its citizens and transhumanity should planet Earth become uninhabitable or be destroyed.

Article 6. Involuntary aging shall be classified as a disease. All nations and their governments will actively seek to dramatically extend the lives and improve the health of its citizens by offering them scientific and medical technologies to overcome involuntary aging.

Tom again: Article 4 seems prophetic in light of current events, and Srinivasan is known for noticing early that COVID-19 might turn out to be a big deal.  Srinivasan is on Twitter.  You can also find Istvan on Twitter. 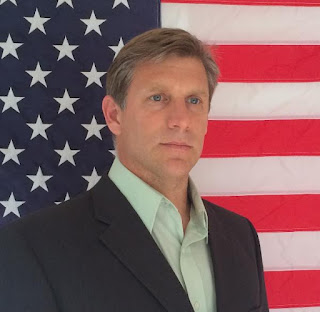