On the Heaven's Gate leaders not being RAW fans 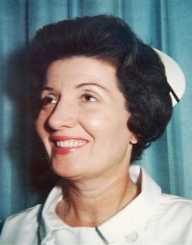 In my Saturday blog post about Bobby Campbell's recent Heaven's Gate piece, I wrote, picking up on something Bobby pointed out, "And it turns out the two leaders of the Heaven's Gate cult once walked out of a Robert Anton Wilson lecture in 1978 in Houston (I wonder what triggered the exit?)" 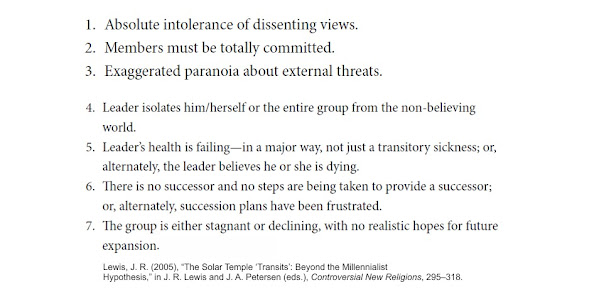 Certainly, as pertains to No. 1, the Heaven's Gate leaders were not very good at listening to views they considered unwelcome; Bonnie Nettles, pictured above, died of cancer 12 years before the group's mass suicide. When a doctor told her the cancer had spread, "Nettles stated that the doctor was ignorant and believed, along with Applewhite, that she could not die, as they had to ascend together," her Wikipedia biography says.
on August 10, 2021

Heaven's Gate seems like one of the least fun cults to have been in. They were very anti-sex, anti-drugs and basically a bunch of Star Trek ascetics. I can see why they didn't find a whole lot to like about RAW aside from the whole thinking-for-yourself thing.