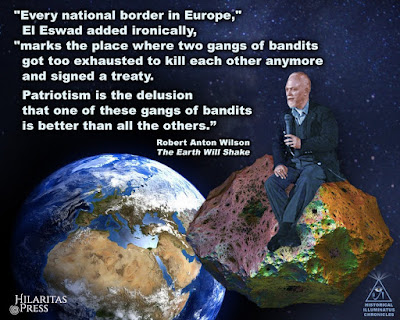 MAD magazine is mostly shutting down (no new content.) (Via Supergee).

John Higgs on the Beatles. He's a little hard on the Rolling Stones.

Ilya Somin defends the American Revolution. I once heard an American comedian remark about spending July 4 in Britain. "It's not a big holiday over there," she said.

Midnight movie inventor Ben Barenholtz dies.  The obituaries in the New York Times are fascinating, a great justification for my digital subscription to the Times. I skip most of the political stuff.

Williamson continues her run as my favorite candidate. Perhaps she sounds a little woo woo on some subjects, I haven't seen that. I've never heard her advocate for a metaphysical solution over a practical one, rather alternate ideas coming out alongside more common sense solutions. She sounds the most intelligent to me of all the candidates with Mayor Pete a close second.

The Beatles significantly changed the course of pop music, but get a little too mythologized for my taste. The Rolling Stones had just as much cultural significance but along different lines. They appeared more transparent about acknowledging and honoring their early influences. The dichotomy between the two bands appears an artificial media creation.

Oz, while I would have to agree that the Beatles had the bigger impact, the Rolling Stones also were pretty damn important. I love them both; I don't really want to have to choose.

A friend of mine went to the same Houston high school as Marianne Williamson. My friend made a short film in high school and she starred in it.