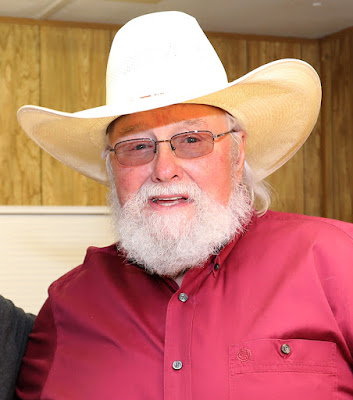 As I blogged earlier, I thought the Taco Bell commercials about the Illuminati were funny, but country and western star Charlie Daniels warns that the secret society is no laughing matter. (Many American readers of this blog will remember Mr. Daniels' biggest hit, "The Devil Went Down to Georgia," in which the Devil plays a more interesting solo but is defeated by Mr. Daniels, anyway, in a fiddling competition).

Mr. Daniels, a college football fan to judge from his Twitter feed, was watching Monday's championship football game between Alabama and Georgia when he apparently saw a Taco Bell commercial. He Tweeted, "Hey Taco Bell The Illuminati is not a frivolous subject."