Where are the peace candidates in the current election? 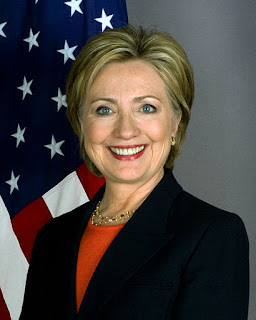 Joe Scarry (a good resource on Twitter for anyone who wants antiwar news and commentary) has a blog post up about something that bothers me, too: There's been a real lack so far on antiwar candidates, of candidates for president who will speak about about the United States' policy of endless war. (Rand Paul disappointed many of us when he came out against the Iran treaty. I like his dad better.)

In fact, there's been little discussion so far of foreign policy. I covered a speech by Hillary Clinton in Cleveland last week. She spoke for about half an hour, and I wrote a pretty long article about it for my newspaper. You'll see that there's nothing in there about foreign policy. That's not because I left it out; I was eager to hear something about the Iran treaty, the Mideast. She never mentioned foreign policy at all, except in the tangential sense of comparing Republican candidates for president to "terrorists."