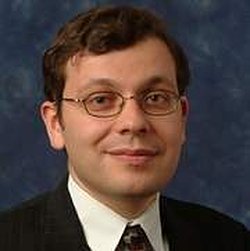 Robert Anton Wilson defended jury nullification as an important tool of liberty in Chaos and Beyond, the book I noted yesterday.

Ilya Somin, a libertarian leaning law professor, has written a good piece of jury nullification for the Volokh Conspiracy which offers qualified support for the practice. Somin notes that the practice historically has some problems (it was used by all-white juries to allow guilty white criminals to escape the consequences of their actions) but argues that nullification as an expression of prejudice has diminished and that nullification allows juries to deal with unfair prosecutions.

P.S. "Ilya" is a Russian name. It appears, however, that Professor Somin has his first hame because his parents were "Russians," as opposed to "Man from U.N.C.L.E fans." I wish my name was Ilya.