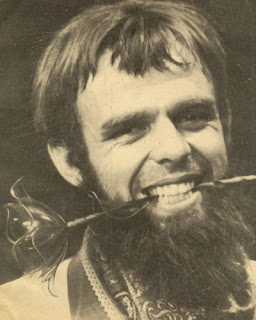 Joan Mellen's book A Farewell to Justice: JFK's Assassination and the Case that Should Have Changed History apparently is endorsed by Oliver Stone, but I won't be reading it.

The book claims that Discordianism Founding Father Kerry Thornley was a CIA agent. Adam Gorightly has now done a lengthy debunking post, which suggests pretty convincingly that Mellen either deliberately misrepresented or carelessly misread the government document that supposedly proved her case. (Tellingly, perhaps, Mellen refused to supply the document to Gorightly, and he had had to track it down himself.)

Because Adam works so hard on his research, it's easier to believe the weird but true stuff about Thornley, such as his friendship with Lee Harvey Oswald.

I think it would be harder on him to not work at it, in some sense. Him, you, Oz Fritz, Znore, Michael Johnson and a few others really are high-grade finds. Alec Nevala-Lee does a good blog. Good service.