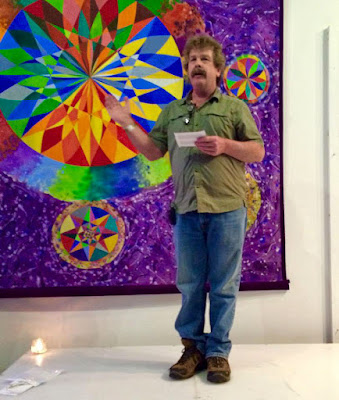 New York Times review of the new book by Mario Vargas Llosa, Notes on the Death of Culture (about how modern life has ruined everything).  Be sure you make it to the last paragraph.

Article on Donald Trump's immigration positions by Cato analyst Alex Nowrasteh.  "Donald Trump’s newly released position paper on immigration is the precise mix of fantasy and ignorance that one has come to expect from the recently self-described Republican."

Punishing people who haven't done anything wrong. Via Ted Gioia on Twitter, who remarks, "Every day reality gets closer to to Philip K. Dick novel."