War on some drugs news [UPDATED] 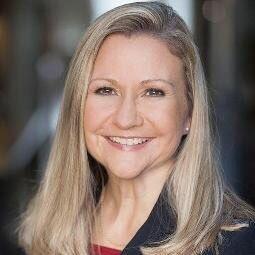 While the news on the "war on some drugs," as Robert Anton Wilson called it, has generally been positive in recent years (i.e., legalizing marijuana has generally moved forward), I keep seeing a lot of bad news, too. Some examples:

A Republican politician running for governor in Virginia opposes plans to legalize marijuana in that state because "Democrats want more marijuana deaths." Really, that's what she said. The Twitter account for Amanda Chase also calls her the "governor-elect" which is a lie, as the election hasn't been held yet. UPDATE: This is described as a "fan account," so the statement may not in fact be true. See the comments.

As mentioned in the previous paragraph, legalization is moving forward in Virginia, but in South Dakota, a legalization measure approved by the voters has been overturned by a court decision; an appeal is planned. Details here, and if you like to keep up with marijuana news, I suggest signing up for NORML's "News of the Week" email bulletin (at the same link). (The Virginia news is here.)

The Biden administration apparently wants to make it harder to get a particular form of medically-assisted treatment for Opioid Use Disorder.  The treatment is noteworthy for reducing overdoses .Drug overdose deaths have soared during the pandemic. Joe Biden (whom I voted for, reluctantly, considering who he was running against) and Kamala Harris are longtime War on Drugs fans.

Think that’s a parody account; just some heads up

Maybe. Hard to tell what it is!