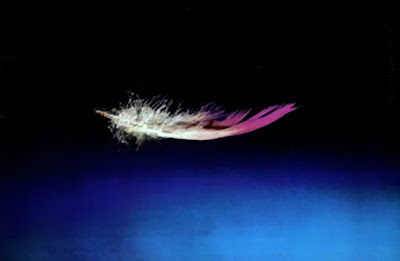 Given Robert Anton Wilson's love of jazz, it seems appropriate to note the death of jazz giant Chick Corea, who RAW surely would have known about; Corea was known both as a sideman for Miles Davis and others and as a major recording artist and jazz composer in his own right, recording acoustic and electric jazz under his own name and the name of his jazz fusion band, Return to Forever. The Wikipedia biography notes his "23 Grammy Awards," one indication of the impact he had. Over the decades, I've bought many of his albums.

I don't have time to do a long blog post and hardly know where to begin in recommendations from his extensive recording career, but among the albums I can recommend is Like Minds, recorded as part of a jazz supergroup. It features one of Corea's better-known tunes. Many other fans would cite Crystal Silence, the ECM album recorded with Gary Burton.  The Tweets sent out by noted critic Ted Gioia included one simply showing a photo of a feather floating in the air; Gioia knew many of his followers would recognize the cover of another classic album, Light As a Feather. 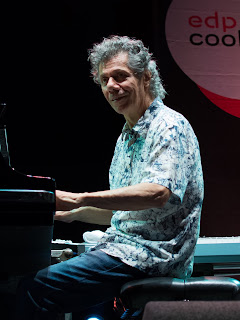