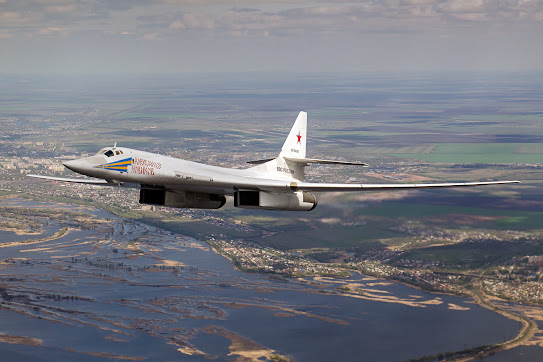 Via Jesse Walker on Twitter, I ran across a scary article at Slate, "Apocalypse Averted," about how "The world came much closer to nuclear war than we realized in 1983."

The piece by Fred Kaplan relates how in 1983, NATO ran a massive training exercise, Able Archer, which at least some Russian military leaders thought was a prelude to the real thing. Newly-declassified documents show that "the commander of the Soviet 4th Army Air Forces in Eastern Europe ordered all of his units to make 'preparations for the immediate use of nuclear weapons.' As part of that order, crewmen loaded actual nuclear bombs onto several combat planes."

As it happens, I am re-reading Cosmic Trigger 2, as I mentioned earlier, which is dedicated, in part, "AGAINST the makers of war in anathema," consistent with Robert Anton Wilson's lifelong opposition to war.

I don't know about you, but reading that the Russian Air Force was loading nuclear bombs onto planes, makes me nervous. Maybe even more than Donald Trump warning he may have to "totally destroy" North Korea  or the Tweet Trump sent threatening that country, (Admittedly, he was provoked by North Korea's leader.) Still, a bit unnerving for the head of what is arguably the most powerful country on Earth threatening to destroy a small country in Asia:

Before my Republican friends get mad, I will stipulate (as RAW points in CT2) that the main wars the U.S, got involved in during the 20th century were begun by Democratic presidents. I hope Joe Biden will be a peace president, but we'll see. The Biden administration moving forward with the prosecution of Julian Assange does not strike me as a good sign.

Climate change is the "fashionable" threat to Earth and of course I favor moving toward green energy, dialing back carbon emissions, etc. Still, I wonder if the threat of war still looms as the main threat to civilization.

War and an excessive military seem the only things Democrats and Republicans unreservedly agree upon. I agree that nuclear war still appears a danger. The children will want to play with their expensive and destructive toys. Given the recklessness of the last administration, a Dr. Strangelove scenario always seems possible.