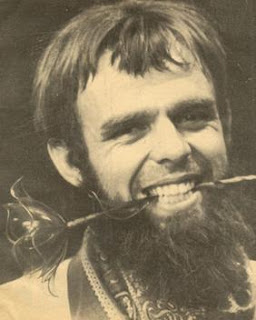 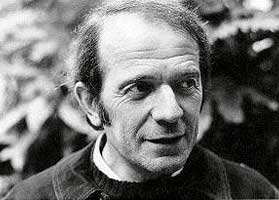 Stuck in the Middle with ‘Luze

Interesting post. I suspect RAW knew about Deleuze. I love Deleuze and Guattari.

I’ve been trying to find RAW in postmodernism. Deleuze, Foucault, etc. No luck. Surprised they weren’t right atop his list of intellectual hero’s with Fuller, Korzybski, Leary.

Very interesting indeed, more like a starting point for reflexion...

Having Discordianism on discord must be one of the only things that make sense this year...will check it out, thanks!