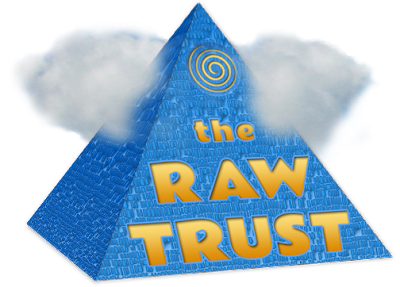 As I had previously announced that the next online reading group would be devoted to Cosmic Trigger: The Final Secret of the Illuminati, I would like to offer an update. I have been waiting for the publication of the new edition, in paper and as an ebooks, by Hilaritas Press, the new publishing imprint of the Robert Anton Wilson Trust, which is bringing out all of the books that formerly were kept in print by New Falcon. Cosmic Trigger is the first of the new editions, and I have been assured it will be out soon. I want to support the RAW Trust, so I've been waiting for it to come out; when it does, I will announce it, and soon will follow up with details about the reading group. I've consulted Charles Faris, who will lead the reading group, and he's on board with this timetable.

Can't wait for this!

count me in too