'The Early Discordians' has launched 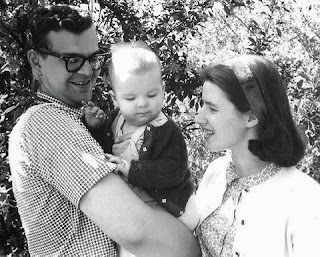 There are several groups on Facebook that might interest readers of this blog. A partial list: Robert Anton Wilson Fans (a public group), Discordian Libertarians (a closed group, and Jake Shannon is trying to transition to FnordU.com) and now, a new group, The Early Discordians, a new public group, focusing on Discordian history and lore. Many of the posts so far have been from Adam Gorightly, who I believe is the founder of the group, but Antero Alli and others also have been contributing material.