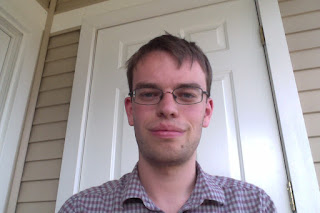 It seems that the initial reports on Finland moving toward a basic income guarantee, such as the ones I cited in Sunday's blog post, got an important fact.

Finland is not immediately scrapping all welfare programs in favor of a basic income guarantee, but is carrying out a pilot project, with an eye toward adopting the basic income guarantee if the experiment works out. That's according to this Vox.com piece by Dylan Matthews, who is a basic income guarantee advocate and follows the issue closely. Matthews talked to a Finnish officialsand posted a slide show about the pilot program that  was shared with him. The Matthews article is really good and deserves your attention if you are interested in this issue.

He also wrote a recent piece on whether cash transfers discourage people from working (apparently they don't).

Matthews is generally one of the more interesting Vox.com writers; even his stuff I disagree with shows a genuine interest in facts.
on December 10, 2015