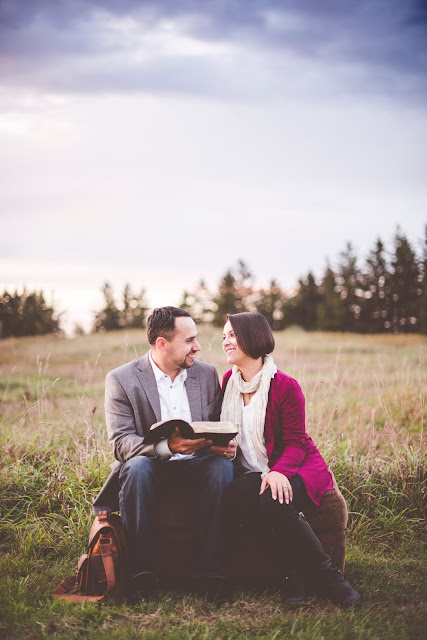 A stimulating and interesting chapter.

• I'm not sure about Wilson's thesis that being gay or having particular sexual fetishes are all imprinted at adolescence. Don't most gay people realize their orientation much earlier? And don't many sexual fetishes develop over time? But his theory that rite of passage ceremonies are meant to help impose a particular mortality does make sense to me.

• After publishing charts where Wilson relates the first four circuits of the eight circuit system to various other systems, including Freud, Jung, tarot, the classical four elements, etc., Wilson writes, "A mass made of people who have intense curiosity about why Beethoven went in for string quartets after the Ninth Symphony ... " Is is just a coincidence that the Beethoven-obsessed Wilson  brings up string quartets in a chapter about the four circuits? And if not, what instruments relate to which circuit? I would say the cello is Circuit One, viola Circuit Two and the two violins circuits Three and Four. Maybe Eric will weigh in on whether this is nuts or whether it makes any sense.

• I like the idea of politics being analyzed in terms of the Wrong Address problem. ("Why did Adlai Stevenson lost to Ike Eisenhower, George McGovern to Tricky Dicky Nixon, etc.") It seems to me that particularly now, liberals, conservatives and liberals don't understand each other because their ideologies don't address the same needs.

• "Are traditional schools very much like mini-prisons? Do they stifle imagination, cramp the child physically and mentally, and run on various forms of overt or covert terrorism?" I have noted that many libertarians particularly dislike public schools, or had particularly bad experiences with K-12 school. In fact, I suspect that's how many of them encountered "authority" and developed their political orientation.

Yes, I find it interesting that a string quartet has four members, and most of Beethoven's quartets had four movements. Four times four equals sixteen, the Tower in the Tarot, and Beethoven wrote 16 string quartets. The Tarot has sixteen court cards as well.

p. 122 mentions "disciples of Dr. Spock." My mother worked in his office at Case Western Reserve in Cleveland around 1960 - 1962 or so making me age 2 or younger at the time. I don't know if she followed his method, she never expressed an affinity for it, she only said that he would tell her exactly what I would do next.

RAW connects the wrong address syndrome to a failure in communication. It also seems related to the statement from communication theory RAW writes of elsewhere that communication is only possible among equals. Perhaps one benefit of studying and practicing the Circuits involves learning to find out where someone comes from and thus enable better communication with, and compassion for them. RAW brings this up in Chapter 8; 8 = Hod, the Sephira of communication.

Led Zeppelin discussed this problem as it relates to teenage angst in 1968's Communication Breakdown from their first album.

I did not pick up on this specific Beethoven reference, but your suspiscion could make sense. Especially considering that we already encountered a mention to T.S. Eliot's Four Quartets earlier in the book. To follow from Eric Wagner's comment, four quartets is again 4*4.
We were also to find four quarters, and a quarter is one fourth of a whole.

Perhaps this can be understood as an indication that the circuits are not to be seen as hierarchical, but rather a whole that needs to be fine-tuned in order for the musical piece that is ourself to be harmonious.
Besides, to borrow from hermeticism, "everything vibrates". As the strings of a violin, so our emotions, the trick being to make sure that everything vibrates in unison. Here I recall the beautiful comparison Rasa made in the F23 podcast between the sympathetic relational resonance of strings on a sitar and the way our body works.

The Tarot card the Tower is described in Tarot and the Journey of the Hero that I was mentioning recently as representing a "dramatic liberation".
"Bursting boundaries that are too narrow, breaking out of outdated, encrusted structures, overcoming black-and-white thinking".
This might be interpreted as not being enslaved by the first four circuits anymore. When you're done Undoing Yourself, you are now fully in control of those.

String quartets have an interesting and prominent place in the history of classical music. As RAW mentions, Beethoven concentrated on them in his later career. Mozart signaled his importance as a composer by writing the "Haydn" quartets. And Shostakovich's 15 quartets gave him an important creative outlet when his symphonies and vocal works were being censored by the state.

It seems reasonable to me to include string quartets in a fourfold schemata. Leary's formulation of the 8 Circuit model owes something to Gurdjieff's Law of the Octave which uses the 8 note (7 plus the octave) Western music scale as a model for the development and process of changing or manifesting something.

As noted, a string quartet has 3 kinds of instruments, a cello, viola and 2 violins. I see C4, the sexual/social personality, as a composite made up of a mixture of the first 3 circuits. For instance, the sexual side seems to originate from C1, the body. From this perspective, I would assign the 2 violins to C3 and the string quartet as a whole to C4. The music they make represents, perhaps, the higher circuits.