'All Hail the Goddess Eris' 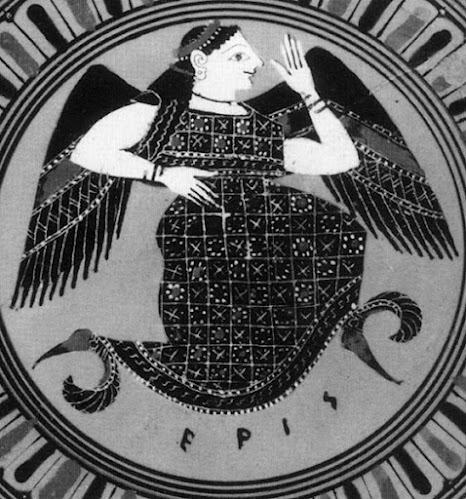 An explanation of Discordianism from Robert Anton Wilson, published in Gnostica in 1974 and made available to us today by Martin Wagner.