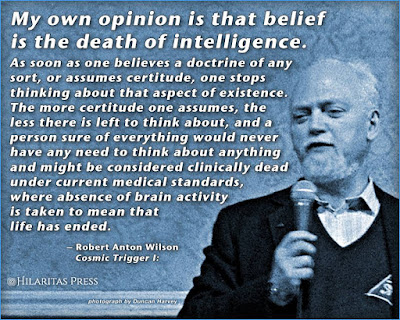 Rasa does a lot of RAW memes; this is one I particularly liked. (Follow him on Facebook for more).