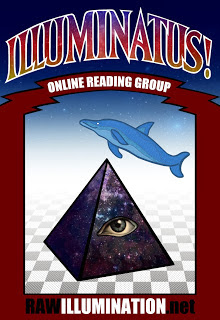 The story behind 'Citizen Kane'