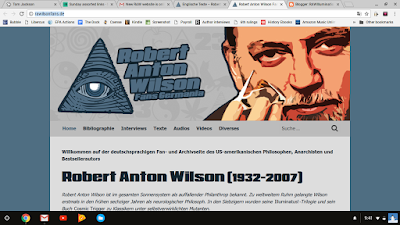 There's also a section with new material in English Martin has found.

Martin's site is another piece of evidence that RAW has an international fan base.