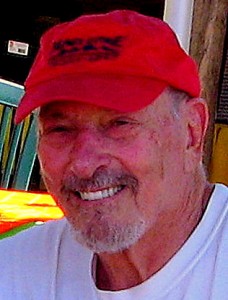 (1) Jesse Walker notes the death on Dec. 19 of Clifford Irving, the author of Fake: the story of Elmyr de Hory: the greatest art forger of our time and also of a fake autobiography of Howard Hughes, and also posts the complete video of Orson Welles "F is for Fake" for Reason magazine's Friday A/V Club. As Jesse notes, Robert Anton Wilson wrote about the movie in Cosmic Trigger 3. Jesse writes, " As far as I'm concerned, it's one of the best movies anyone has ever made, and I can't think of a better way to bid Irving farewell than to watch it." He also notes, "People keep saying we live in a "Post-Truth Era," but I have yet to find any evidence of this Truth Era we've supposedly left behind."

(2) If you have a gift certificate you got for Christmas burning a hole in your pocket, you can read the Reason Magazine 2017 gift guide edited by Jesse for ideas on how to spend it. The contributors are in alphabetical order by last name, so Jesse's contribution runs last, and his last sentence may make you smile.

(3) Scott Santens lists the top 10 basic income articles of 2017, and a piece by Jesse makes the list.