An article on Illuminatus! 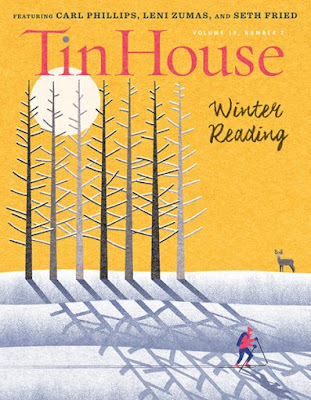 Tin House, a literary magazine, has placed an essay from its latest issue online. "On Robert Shea and Robert Anton Wilson’s The Illuminatus! Trilogy" is by John Fischer, a writer in Brooklyn who has published articles in various literary magazines.

Despite the fact that Illuminatus! plainly comes out of the Sixties, the work also applies to current times, Fischer argues:

If the lunatics are now truly running the asylum, then Shea and Wilson have been warning us for a great many years not just of their potential rise, but of how effective their fantasies of persecution would prove to the ruling class. When every conspiracy is true, anyone is entitled to be a victim. There is little practical difference between cries of “fake news” and the possibility of a lost Nazi battalion hibernating beneath the fictitious Lake Totenkopf. Paranoia claims no political allegiance, only emotional expediency; if Obama is a secret Muslim, then so much the better to distract from the calamity of a lost job or a shuttered factory or a staggering medical bill. In the meantime, our leaders continue to bomb the Middle East with automated flying robots and monitor citizens through glossy thousand-dollar mobile phones, and The Illuminatus! Trilogy seems to understand this, even some forty years after its publication. As it turns out, the conspiracy that runs deepest is the one that we can all plainly see.
on December 29, 2017