Another reason to buy the new edition of Cosmic Trigger 1 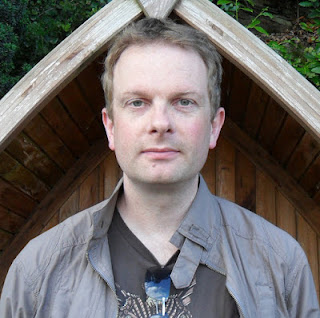 A few days ago, I published details on the new edition of Cosmic Trigger: The Final Secret of the Illuminati (also known as the first Cosmic Trigger volume.) It will be out soon from Hilaritas Press, the new imprint of the Robert Anton Wilson Trust.

I can now confirm that the new preface for the book was written by John Higgs, author of the new book Stranger Than We Can Imagine: Making Sense of the 20th Century. I can't wait to see what John wrote and look forward to the new edition more than ever.

Very cool. I'm on pins and needles waiting for the email update. I want a release date!

I want a COPY!