Details on the new Cosmic Trigger I edition 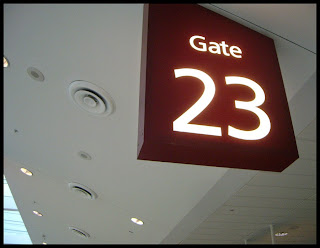 I'll have an announcement on the Cosmic Trigger reading group pretty soon (working on a few details), but in the meantime, Richard Rasa has details on the new edition of Cosmic Trigger: The Final Secret of the Illuminati: "Hilaritas Press will publish Cosmic Trigger I first, and then Prometheus Rising, and then Quantum Psychology.

"I can tell you that for Cosmic Trigger there will be a new preface, a new cover, many corrections of typos and, when it was possible, the improvement of interior graphics. All we are waiting on now is the cover. As for when Cosmic Trigger I will come out, I’m hoping for an upcoming 23rd. I was hoping for October, but we are waiting on the cover, so it’s a little bit out of our hands at the moment. But that’s not entirely true. We are being picky about the cover, and I’m sure that’s adding to the time.

"Sometime in the next few days we'll be sending out the Trust's first newsletter."

You can sign up for the Hilartas Press newsletter at the official website.  Or you can just watch this space, as I'll be reporting on any news.
on October 11, 2015