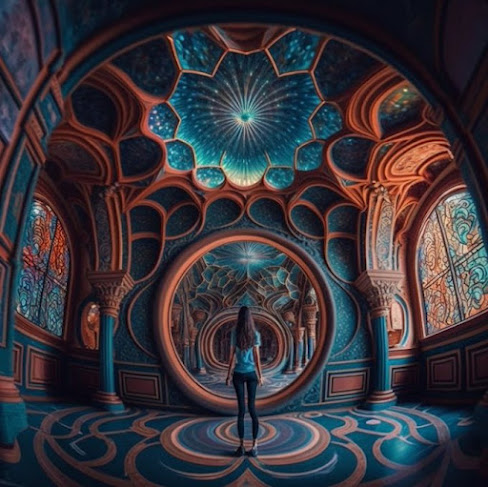 "The way out of Chapel Perilous is as a stoned paranoid or a radical agnostic." Another image posted by Dr. Richard Waterloo.

The Jim O'Shaughnessy suggested reading list for the Infinite Loops podcast; Prometheus Rising makes the list, and it links to O'Shaughnessy's Twitter thread on the Thinker and the Prover.

Richard Hanania: "Why the Media is Honest and Good." Perhaps his most controversial piece yet.