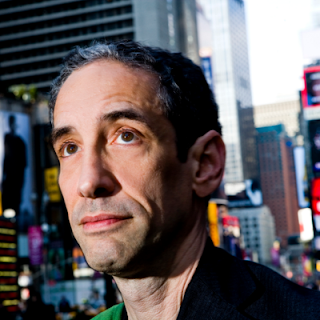 Douglas Rushkoff has a new piece up, "Human Beings are Not an Engineering Problem," reflections on Robert Anton Wilson after re-reading The New Inquisition.

I don't really follow Rushkoff's argument (despite my current issues with Google, I like modern technology and the internet), but in any event, the portrait he sketches of RAW is attractive:

But what made Bob different, was that he eschewed authority — not just in others, like Tim Leary and Abbie Hoffman did — but in himself. They say not to ever meet your heroes or you’ll be disillusioned. Bob was the exception to this rule. Meeting Bob was like meeting your long lost uncle. He was casual, friendly, self-effacing, open-minded, and mentally flexible. He simply refused to be placed on a pedestal, or to lord his wisdom or stature over anyone else. I knew this as his personality.