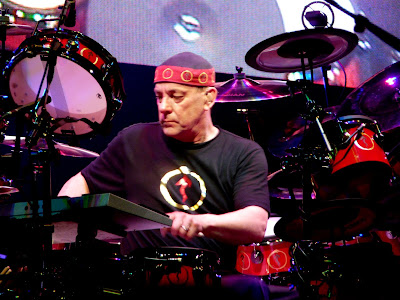 Rush drummer and lyricist Neal Peart has died. His lyrics were influenced by Ayn Rand, and he enjoyed a significant following among libertarians, although anyone who was into music could appreciate his drumming.

Mike Grossberg has penned a tribute at the Prometheus Awards blog.

The New York Times ran an obituary  and also ran a separate article on ten of his best performances.  Rolling Stone's article also is available.
on January 13, 2020