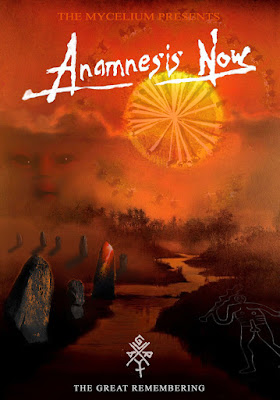 Daisy Campbell is on tour again and has announced three dates in January and February.

"Daisy Eris Campbell recounts the bizarre and hilarious true story of the pilgrimage to the centre of CERN to Immanentise the Eschaton. She shares what happened to her in the aftermath, and heralds its mind-blowing implications for April 23rd 2020.

"Her tale will be followed by live music performances from some of the Cerne2CERN pilgrims and a bit of dancing about and drinking if we fancy it. And voodoo modelling."