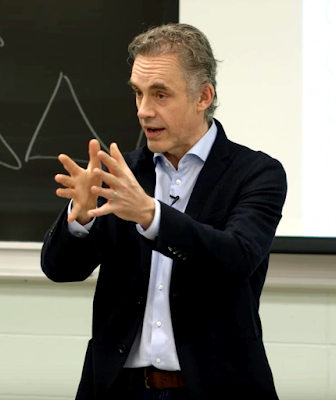 Twitter discussion of Robert Anton Wilson. "Wilson's 'Guerilla Ontology' would only appeal to those privileged enough to never be the targets of suppression," it's contended. This statement seems wrong to me.

Ezra Klein on the Charles Murray controversies.  I read Murray but have shunned The Bell Curve, and I think Klein makes a good case and tries to be fair. You can also read a response from Sam Harris.

"French waiter says firing for rudeness is 'discrimination against my culture'." Reality tunnels! Sometimes the headline seems like enough, but if you like, here's the link.
on March 28, 2018


It seems fair enough to say that Guerilla Ontology can cut both ways, and also that an ambivalent aesthetic favors the privileged by default, a worthwhile premise, but the resultant commentary kinda goes off the rails into an excessively shallow take on Discordianism. So it goes!