Those dangerous Discordians and transhumanists! 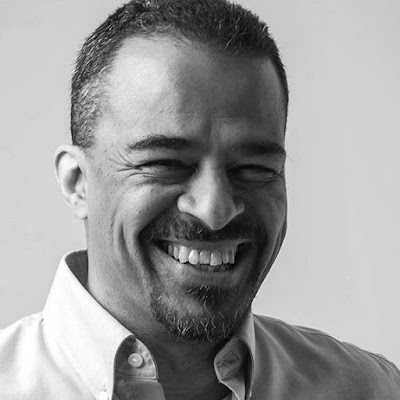 Thanks to a tip from Jesse Walker, I have made the acquaintance of David Livingstone, a conspiracy theorist and the author of the article "The New Occultism: Chaos Magic, Discordianism and Transhumanism."

It's a rather well-researched article, exploring ties between Discordians, transhumanists, the occult, etc., with name checks for familiar figures such as Robert Anton Wilson, R.U. Sirius, Rudy Rucker, Peter Thiel, etc. BUT (and it's a rather big "but"), Mr. Livingstone is not interested in weighing evidence. He is interested in conspiracy theories that put everyone in the worst possible light. So, for example, whereas Adam Gorightly has written entire books that explore Kerry Thornley's ties to Lee Harvey Oswald, and ultimately concluding that Thornley had nothing to do with JFK's assassination, Livingstone is all in with Jim Garrison and says Thornley "was deeply implicated in the strange and murky world of the assassination of JFK, which has often been suspected by conspiracy theorists as representing the ancient pagan right of killing the 'sacred king'.”

Scholarship, alas, relies upon the ability to weigh evidence. Livingstone's allegiance throughout the essay is to sensationalism.

Here is a biography of Livingstone:

David Livingstone was born in Montreal in 1966 of a Jamaican-Canadian father (a school teacher) and French Canadian mother. At age seven, he asked his parents who Plato and Socrates were. Told they were truthseekers, he was shocked. "You mean people don’t know what the truth is?" He resolved to find it out.

Livingstone studied history as an undergraduate but dropped out in 1992 when he realized he was being indoctrinated. "When I read that the Indo European [Aryan] race emerged from the Caucuses, out of nowhere, I got suspicious, and began the 13 years of research that led to my first book, The Dying God: The Hidden History of Western Civilization."

While writing that book, Livingstone paid his bills by planting trees in British Columbia and upholstering furniture in Montreal. Raised as an agnostic, he accepted Islam in 1992 after making a study of the major world religions. He married in 2000 and has three children.

Livingstone's books include Transhumanism: The History of a Dangerous Idea, Terrorism and the Illuminati: A Three Thousand Year History and The Dying God: The Hidden History of Western Civilization.
on March 31, 2018

Wow, what a reality tunnel!

Just because Adam Gorightly says so, doesnt make it so is a fair response I feel.