Are they really bad books? 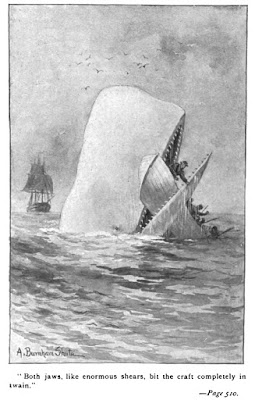 Something for readers: Via Supergee, a list of 10 "literary classics" that many readers hate, from Literary Hub. Supergee comments:  "Any list of overrated classics that includes both On the Road and Catcher in the Rye can’t be all bad, but did we need two Hemingway books?"

I would tend to echo Supergee. I don't like On the Road and Catcher in the Rye either, and I liked the two Hemingway books when I read them years ago (A Farewell to Arms and The Sun Also Rises.) I liked Animal Farm as a teenager, but the review I disagree with most  is Alicia Kroell dissing Moby Dick. I know Herman Melville is a dead white male, and Literary Hub is a rather PC publication (that also runs many interesting articles), but come on.
on March 21, 2018

E-Prime seems useful to me in these sorts of discussions. One can say “I dislike a book” or “it seems bad to me” rather than “it is bad.”