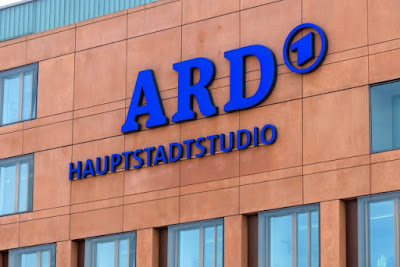 The German equivalent of the BBC or National Public Radio is the ARD, which has both TV and radio broadcasts. ARD is an abbreviation for "Arbeitsgemeinschaft der öffentlich-rechtlichen Rundfunkanstalten der Bundesrepublik Deutschland." (Consortium of public broadcasters in Germany.)

A German radio journalist is traveling to California in a few weeks to work on a planned German public radio documentary on Robert Anton Wilson.

The journalist's name is Maximilian Netter. He has lined up interviews with Adam Gorightly, Richard Rasa, Christina Pearson and Douglas Rushkoff, so he has good sources.

In other German news, Rasa reported in the latest RAW Trust newsletter, "We feel saddened but honored to take a moment to mention the passing of Dieter Hagenbach, the first publisher of Bob's books in German. As the founder of Sphinx Publishing he also brought to the German language the works of Joseph Campbell, H.R. Giger, George Gurdjieff, Jean Houston, Timothy Leary, John Lilly, Terence McKenna, Alan Watts, and others. Working closely with his friend Albert Hofmann, Dieter was a life-long proponent of the intelligent use of psychedelics. Farewell to a kind soul." 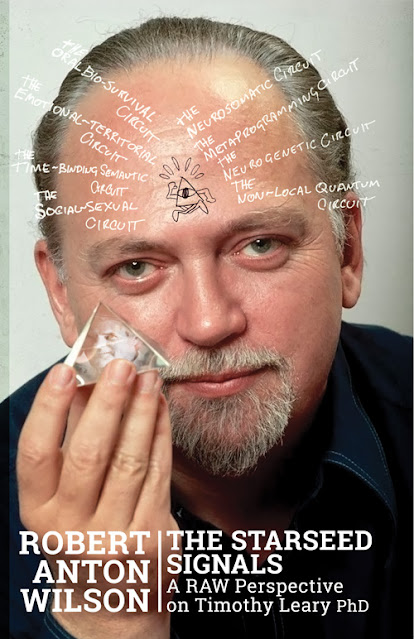