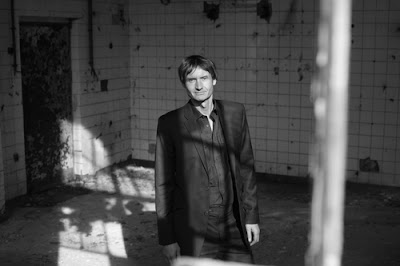 It sounds like something out of Illuminatus!, but it's true: An article in the Guardian, about an upcoming book, tells the largely untold story about how Adolf Hitler was an enthusiastic drug user and how German troops used amphetamines during their invasion of France.

The book is Blitzed by Norman Ohler. It has not yet been released in the U.S.

a given article is very interesting and very useful for me, thank you very much admin and pardon me permission to share the article here :