Currencies that are an alternative to money 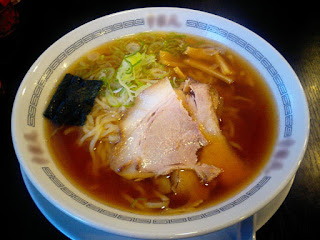 At Reason magazine, Jesse Walker posts an article about a topic that RAW was interested in: Alternative currencies.

After noting a piece by Elizabeth Nolan Brown about ramen noodles catching on as a currency, Walker notes six other alternate currencies that Reason has mentioned in articles: T-shirts, cell phone minutes, cans of fish, opium, cocaine and even urine.
on August 25, 2016