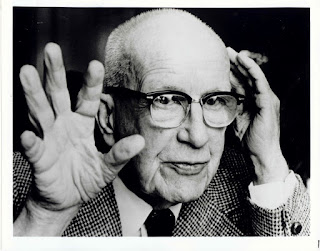 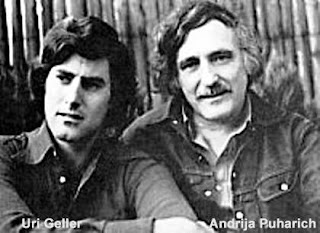 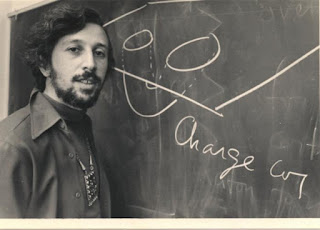 RAW, classical music and my other blog