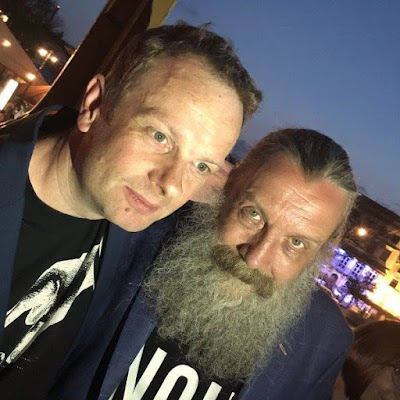 Vice discovers Discordianism in an article by Scott Oliver. "Inside the Resurgence of Discordianism – the Chaotic, LSD-Fuelled Anti-Religion," tells the story of the development in Discordianism in the U.S., then shifts to the United Kingdom with the Ken Campbell production of Illuminatus! and explains how the Brits have taken the lead in reviving Discordianism with Daisy Campbell's play and related events. The piece serves as an advance for Festival 23, quoting various interesting performers booked for the festival.
on June 18, 2016