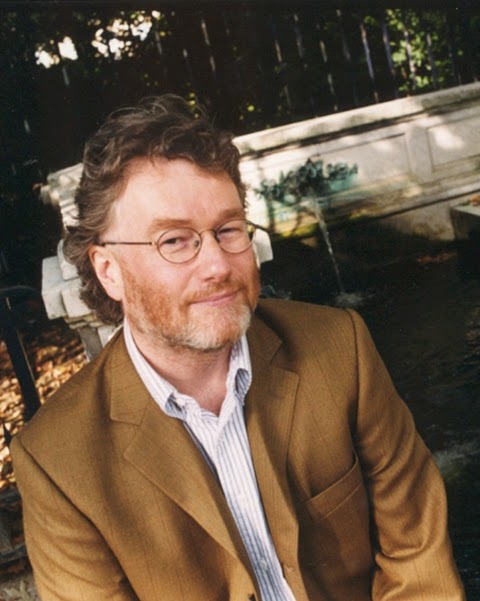 (This week: Page 489, "And Fission Chips whirled head over heels ...." to page 499, "could become the foundation of a successful career in smuggling.")

"The next day he burned his naturalization papers and put the ashes in an envelope addressed to the President of the United States" ....

Compare with one of my favorite writers, Iain Banks, who tore up his passport as a protest against the Iraq War and sent it to Tony Blair.  "I was so angry about the illegality and immorality of the war. And this was me - a comfortably off, white Caucasian atheist from a vaguely Protestant background. If I thought it was a disgusting, what would Muslims think about how their co-religionists were being treated?"

"Der Einziege." From Wikipedia: "Der Einzige is the title of a German individualist anarchist magazine which appeared in 1919, as a weekly, then sporadically until 1925. "

"Without private property there is no private life." See "Property and Privilege" on page 767 of the Appendix, with the distinction it draws between two kind of property.

"His afternoon was spent giving away his savings, which at that time amounted to seventy thousand dollars." Compared with the Buddha's great renunciation, when he abandoned his luxurious lifestyle to seek enlightenment: "He cut off his long locks with his sword, doffed his royal robes, and putting on a hermit’s robe retreated into forest solitude to seek a solution to those problems of life that had so deeply stirred his mind. He sought an answer to the riddle of life, seeking not a palliative, but a true way out of suffering,to perfect enlightenment and Nibbâna."

The Buddha sought enlightenment after he ventured out from his three palaces and saw what life was like for many other people.  Hagbard gains his insight into the nature of government after seeing U.S. officials take away Mohawk land to build a dam.

"Never Whistle While You're Pissing." See also the excerpts in the appendix on Page 790, "Appendix Teth." See also "Hagbard's Laws" from The Illuminati Papers.

"Hagbard's system," Stella said, "is very simple. He just gives you a good look at your own face in a mirror. He lets you see the puppet strings. It's still up to you to break them. He's never forced anyone to do anything that goes against their heart. Of course," she frowned in concentration, "he does maneuver you into places where you have to find out in a hurry just what your heart is saying to you..."

The word "places" appears deliberately used to reference ch. 57 in the Book of Lies which looks related.

p.499: He worked as a tourist guide, amusing himself by combining authentic Roman history with Cecil B. DeMille.

Went to the pyramids at Gaza one night and they had closed off the area to charge admission for a laser light and sound show. We didn't go in, staying on a hill overlooking the spectacle which reminded me exactly of a cheesy Cecil B. DeMille film production. I thought quite seriously, 'the pyramids have been co-opted, turned into Egyptian Disneyland, this is the end of the world.'

It is interesting to see how "Hagbard's system" is explained by Stella on p.491. Particularly, after George states that he knows that everyone on the ship used to work for the Illuminati, Stella explains that in Hagbard's system, "He lets you see the puppet strings." Now, this could either mean that the Illuminati previously "pulled the strings," or, more in line with what I know about Wilson, it is the ego that lead people into robotic behavior. There is also a 3rd possible interpretation: that the Illuminati! is behind the culture industry, which only serves to the maligned purpose of inflaming the ego.
The poly-valent approach is prob. best, esp. if one considers the layering of Illuminati-ology and Buddhism in the line on p.493 "Looking for the gov. of Dorn. Looking for the Illuminati"
The selection from Hagbard's book certainly indicates an 'ego' oriented explanation of robotic behavior.

JCG, What is interesting about the interpretation is the idea that Illuminati techniques are very valuable, even if (for the purposes of the plot) the Illuminati serve as the bad guys.

I keep focusing on politics, but your more philosophical approach is very interesting.

Oz, well, at least the Egyptians have their pyramids, and a cheesy show doesn't damage them permanently. Afghanistan had wonderful big statues of the Buddha, and the Taliban blew them up.