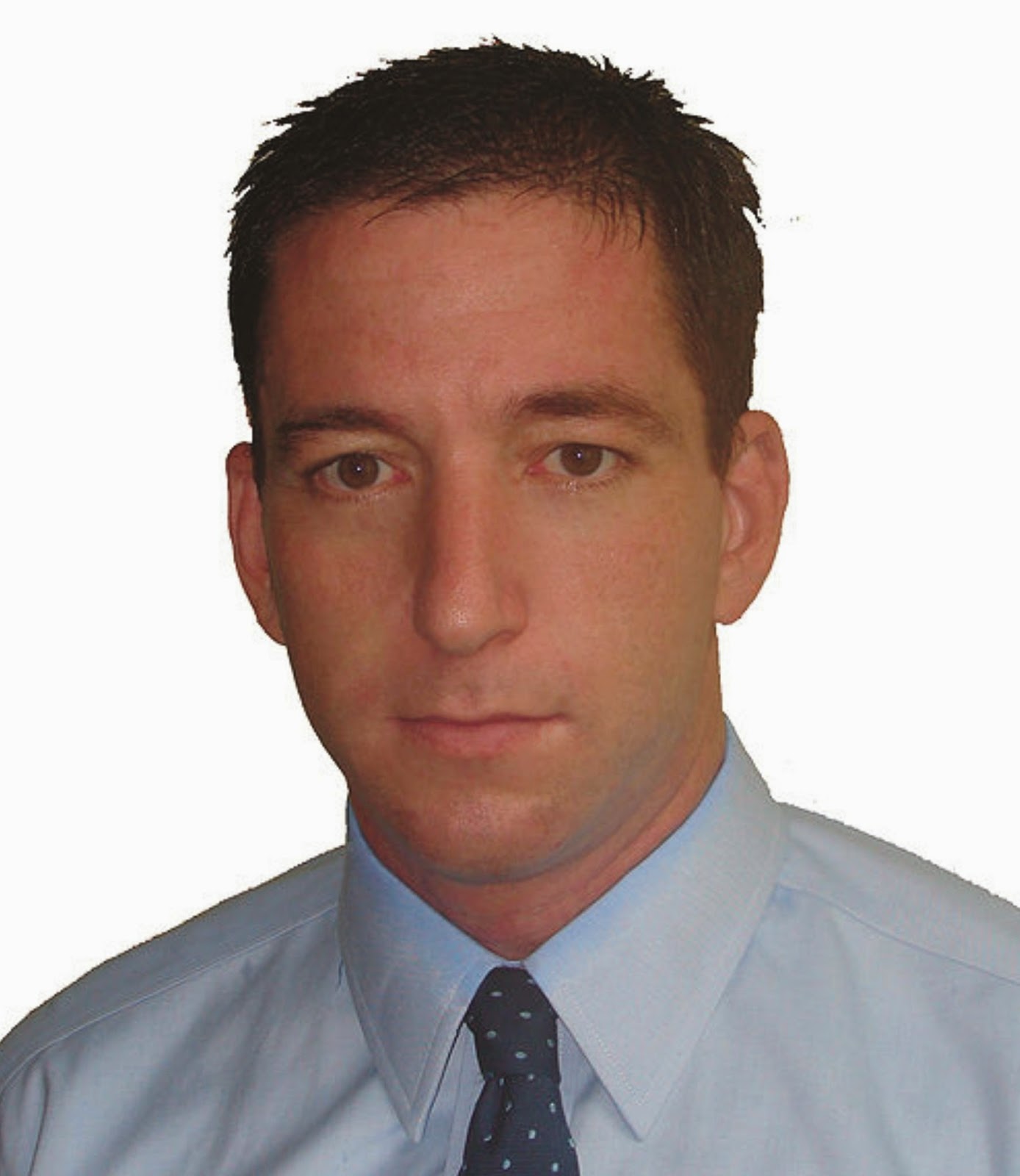 Robert Anton Wilson has some harsh words for feminists late in his life, although it seems to me that his criticism was directed mostly at the language and arguments used by certain feminists, rather than feminism itself. See, for example, my blog post about the feminist musicologist who said that Beethoven's Ninth Symphony was a "musical hymn to rape."

Some feminist writers, when they wrote about men, sounded like Nazis writing about Jews, RAW would point out.

This discussion fits in with the ongoing arguments about "political correctness," and whether accusations of racism, sexism, etc. sometimes are used to make legitimate discussion impossible. Here is a perhaps appropriate quote from RAW about anarchism:

I see anarchism as the theoretical ideal to which we are all gradually evolving to a point where everybody can tell the truth to everybody else and nobody can get punished for it. That can only happen without hierarchy and without people having the authority to punish other people.

That's from Jeremy Weiland's piece on political correctness,  which was published back in 2012,

My favorite response is from Julian Sanchez. I can't find anything to disagree with (and see the interesting back and forth in the comments). James Taranto weighs in from the right, thoughtfully (if you run into a paywall, try Googling it). From the left, Amanda Taub says that political correctness "doesn't exist."  Glenn Greenwald believes that Chait's complaints reflect a feeling of entitlement from prominent journalists, and that vicious attacks come with the territory these days:

As is true for everyone, it’s easy to predict that criticizing certain targets – President Obama, Israel, “New Atheists” – will guarantee particularly vitriolic and sustained attacks. Way more times than I can count, I’ve been called a racist for voicing criticisms of Obama that I also voiced of Bush, and an anti-Semite for criticizing militarism and aggression by Israel. All of that can create a disincentive for engaging on those topics: the purpose of it is to impose a psychic cost for doing so, and one is instinctively tempted to avoid that.

But that’s the price one pays for having a platform. And, on balance, it’s good that this price has to be paid. In fact, the larger and more influential platform one has, the more important it is that the person be subjected to aggressive, even harsh, criticisms. Few things are more dangerous than having someone with influence or power hear only praise or agreement. Having people devoted to attacking you – even in unfair, invalid or personal ways – is actually valuable for keeping one honest and self-reflective.

Sounds a little bit like a restatement of the Cosmic Schmuck principle, no?

I really like Glenn Greenwald's take on this, especially since for him that kind of criticism isn't theoretical, but something he deals with in droves. Great stuff! Agree with the Cosmic Schmuck comparison.

I also agree that RAW directed his criticism of some feminists in a mostly reasonable way, but I just got to the part in CT3 where he's advocating for men's rights, as if men were an oppressed minority, and he seems to be protesting too much:

"I can only conclude that Americans have suffered so much brainwashing by the Radical Feminists that any man anywhere now has a 'presumption of guilt' instead of the traditional Anglo-American 'presumption of innocence'" RAW, CT3

I don't think RAW was sexist, and I think his intent was to evaluate gender politics in a value neutral way, but I just don't relate with his perspective on this.

I think RAW was on target when he criticizes the "Beethoven was a rapist and the Ninth Symphony proves it" stuff, but the passage Bobby highlights bothers me, too. It seems to me that in talking about the "Radical Feminists" RAW engaged in the familiar tactic of cherry picking a few useful targets and then claiming that a few people represent the whole. It's the kind of thing he denounced in other contexts. You can make any legitimate social movement sound bad if you focus on a few absurd individuals.

Greenwald makes a good point about the kinds of attack: being called a privileged racist vs. rape threats (sometimes with the target's address). A lot of libertarians hate second-circuit politics (a gross, animalistic activity that should be carried out on all fours, as Dr. Leary said). They want to replace it with manipulative third-circuit activities such as science, logic, and bullshit; I know I was that kind. So they create a logical and symmetrical model: women insulting men = men insulting women. The second-circuit types love to point out the asymmetry of the actual system, and I'm afraid they have a point.

Nothing a bit of general semantics wouldn't clear up in a jiffy. The whole topic seems quite "is of identity" heavy to me.

Arthur Hlavaty - this is simply a restatement of that old "sexism is power + prejudice" canard that is regurgitated over and over against as though it were some sort of immutable natural law, except you have said in RAW lingo rather than the usual pseudo-sociological jargon.

Those of us who prefer to stick to the old definitions of sexism and racism do in fact realize that there are different contexts at play, and that most men do not constitute an oppressed group. We recognize the "asymmetry of the actual system". We simply think the best way to iron out the asymmetry is to continue the project of trying to end all sexism, rather than increasing sexism towards groups that tend to suffer it less.

As for Glenn Greenwald, he is simply restating the old "Being a responsible person is supposed to be tough!" canard. I would say that actually, being subjected to a constant barrage of unfair/bigoted attacks on your person is simply psychologically unhealthy, precisely because such do not contain any genuine criticism (because genuine criticism implies that a person is able to change their behavior and thus confers responsibility and personhood). What is even more psychologically unhealthy is deliberately going out of your way to subject yourself to unfair/ bigoted attacks out of some perverse sense of duty. I do not agree that this sounds like RAW's "Cosmic Shmuck". To me it sounds more like "Cosmic Masochist" with religious overtones.

RAW fans (myself included) love to pick out viewpoints of RAW's that make them uncomfortable and say "I think RAW was letting his own reality tunnel get in the way" or something. It must be coincidence(??!??!) that it is only the views those RAW fans do not share that were simply the product of RAW's prejudices and biases etc. I myself couldn't help but detect a few biases in Hlavaty's comment. I notice third circuit activities are described as "manipulative" all though no further elaboration is given. Why exactly are activities of 'science' and 'logic' manipulative? Are they more or less manipulative than trying to convince somebody that being repeatedly insulted and attacked for qualities that are beyond one's control are actually "valuable for keeping one honest or self-reflective"?