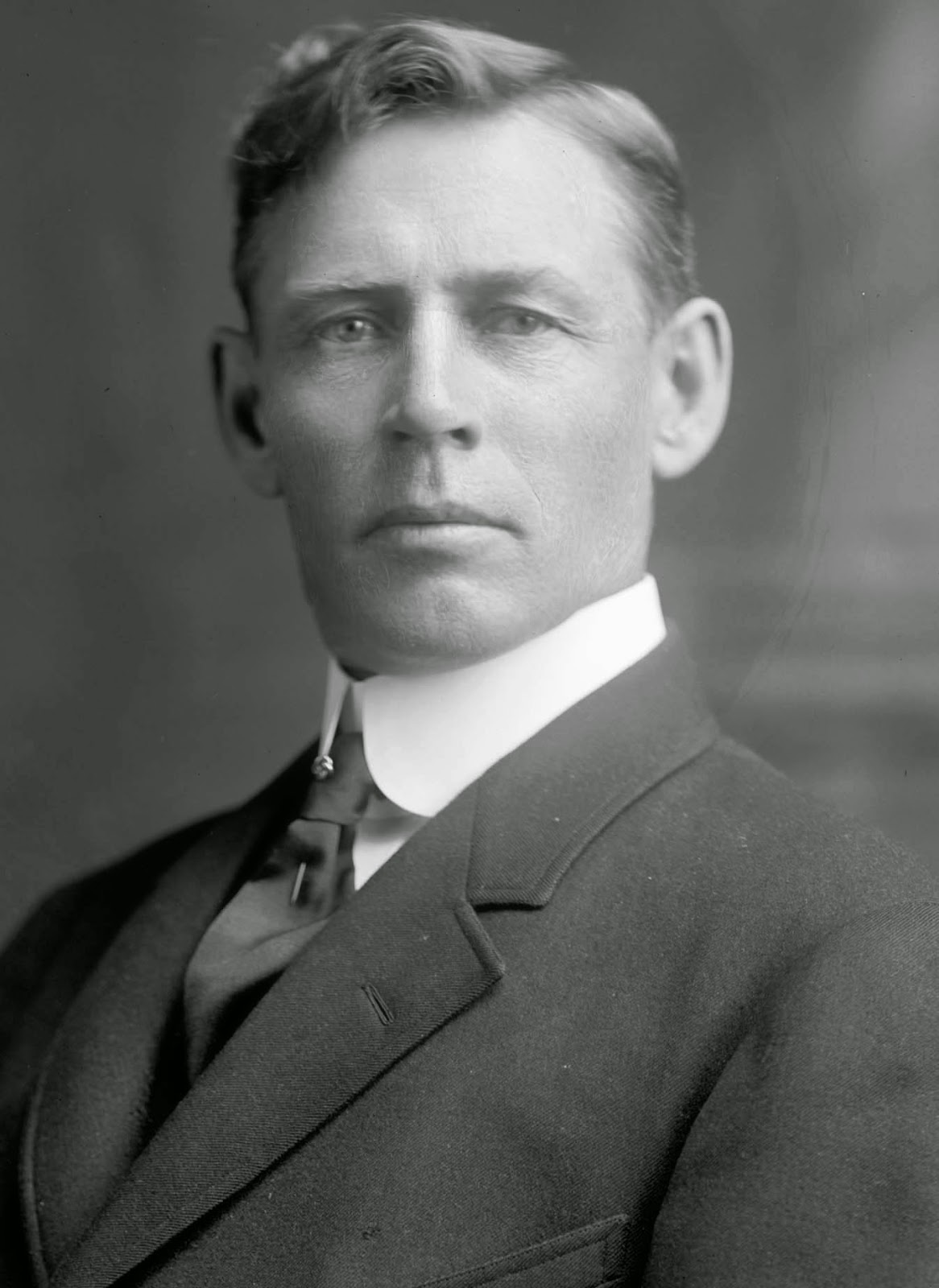 (This week: "Hate, like molten lead, drips from the wounded sky," page 513, to page 523, "I'll take some more of the medicine when my mind starts crumbling.)

The ten pages this week are a rich and tasty slice of Illuminatus!, but I don't know a convincing way to tie all of the pages together; I will resort to numbered points:

(1) "He said little, but Lepke read a lot in his eyes" page 514. This is part of a nice bit tying together the Dutch Schultz murder.

"Congressman Charles Lindbergh Sr., had been an outspoken critic of the Federal Reserve monopoly" page 514. And the other bit that would tie the Lindbergs to opposition to the Illuminati is that Lindberg Jr., the aviator, was a noninterventionist who opposed U.S. entry into World War II.

(2) "The steady exponential growth of bureaucracy is not due to Parkinson's Law alone. The State, by making itself ever more redundant, incorporate more people into its set and forces them to follow its script." (Quoted excerpt from "Never Whistle While You're Pissing," page 518.)

I just finished reading The Curmudgeon's Guide to Getting Ahead by Charles Murray, and one of the points made in the book is that personal behavior used to be largely regulated by custom rather than by the heavy hand of the law; Sean Gabb made the same point in my recent interview with him.  The advantage of the earlier approach, or at least one of them, was that you can violate norms without being tossed into prison. It was an approach that allowed for more personal liberty.

As in other portions of Illuminatus!, Shea and Wilson invoke Buddhism to demonstrate that they are delivering some serious content and not just having fun with us. A "Sutra" is a discourse by the Buddha, the equivalent of a "sermon" or "homily" in a Christian context. Mama Sutra's waiting room has a Buddha and her consulting room is decorated in the white void of Mahayana Buddhism (page 520).

On the vexing problem of whether the Mama Sutra character is based upon a real person, American anarchist Mary Frohman, see Jesse Walker's piece for Reason magazine.  Frohman, by the way, was onetime the lover of prominent science fiction fandom filker Leslie Fish. I tried to find an image of Mary Frohman for this blog posting but I could not. I wrote to Neil Rest, the "real Simon Moon," if he knows whether Mama Sutra was based upon Frohman. He replied, "No clue. I don't know if Mary was in the Siren collective . . . Arlen was, and several others of the circle, and that would make it likelier, but I really don't know. Les Fish might know." He CC'd Fish; no comment from her by press time. [Update: See the blog posting for Wednesday, Feb. 4, 2015.]

Daniel Pricefixer is an interesting minor character, an intelligent and conscientious detective. He is, for example, the detective who found the box of memos on the Illuminati.

One story about how the least flexible control the communication is "Bartleby, the Scrivener."

I enjoy hearing about the Buddhist references.

The word Sutra literally means a string or thread. A sutra sometimes appears as a group of aphorisms strung together. To me, the name Mama Sutra suggests the various expressions and realizations of Binah we see in the book strung together. Of course, it seems equally appropriate to look at Mama Sutra as a discourse on Mom. Illuminatus! has a lot of this kind of discourse throughout the book.

Pricefixer also has an interesting qabalistic name that points to his function, maybe. Price = 303. 303 = "Did evil; putrefaction. Fixer = fixer.

Some good lines re magick on p. 522: "... novel is called "Ulysses", and is impregnated on every page with coded mystical revelations." These revelations then get connected with the Golden Dawn and Crowley. The word "impregnated" seems interesting because these revelations appear to have a gestation period before getting realized by the student of the arts.

"...But to understand it you will have to stretch your mind to the breaking point..." - here we have another bit for the Mama Sutra.

It seems clear to me that Jesus and Emperor Norton were figures who refused to be incorporated into the state and ended up (in their own life times) as creating a new realty for themselves. How does George's incomprehension of this out him as "the martian"?
~Alternatively, does the accusation mean that Coin is "the martian"? I say this b/c it may be a game based on paranoia and Coin's accusation would be evidence that he feels acute anxiety over being the martian.
~Or, is it Stella who remains silent?
What a Mindfuck of a game!
(Also of note about the martian game is the lines that begins next week's section. It reveals that Lovecraftian space invaders have come to earth.)

p.520: The receptionist...
This scene struck me as especially cinematic as the viewer would catch only a glimpse of a familiar Discordian character. It gives the impression of a massive Discordian conspiracy only on par with that of the Illuminati!

Whoa, cool to see more names associated with the Siren collective (the other name i know is Arlene Meyers from a few issues of No Gov.)

the way in which esotericism (e.g. Crowley, the Golden Dawn, Theosophy, etc.) is handled in the text must have made it seem very attractive to readers who had not researched it much. For those that did, Discordianism must have offered a intriguing (to put it mildly) means to re-examine it.

JCG writes, "It seems clear to me that Jesus and Emperor Norton were figures who refused to be incorporated into the state and ended up (in their own life times) as creating a new realty for themselves. How does George's incomprehension of this out him as "the martian"?"

I was puzzled by the 'Martian' stuff, but when I read the comment, a possible answer popped into my mind.

"Once upon a time there was a Martian named Valentine Michael Smith."

I'm going to blog about this.