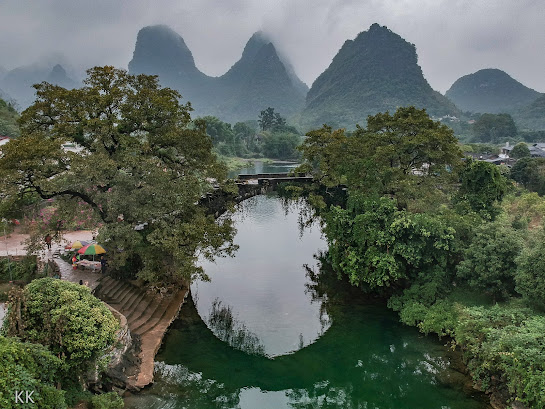 Junot Diaz reviews Illuminations, the new story collection by Alan Moore.  That's in the New York Times. And here is Alan Moore's 2016 "By the Book" interview.

A podcast, ACFM Trip 27: Magic. "Nadia Idle, Jeremy Gilbert and Keir Milburn gather round the cauldron for an episode that will challenge believers and rationalists alike, with music from Siouxsie, Queen and The KLF. Up for discussion: Sigmund Freud, the I Ching, Puritanism, crop circles, Psychic TV, modern macroeconomics, the Pendle Witches, the fake religion of Discordianism and much more."

War on drugs nonsense in the U.S.