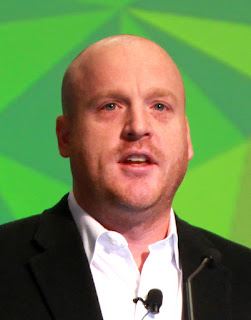 Radley Balko, recently laid off at the Washington Post, a move that does that newspaper little credit, has recently launched a Substack newsletter. If you want plenty of evidence that the War on Some Drugs is corrupt and terrible, you'll find it in his writings.

He recently reviewed warrants for no-knock drug raids in Little Rock, Arkansas. Obviously, no-knock drug raids are very dangerous, even when police carry them out at the right house. Here are some interesting sentences about the judicial review that supposedly takes place before such raids are authorized. (The police are supposed to list specific reasons for carrying out raids in such a dangerous manner, as Radley explains when you read the whole thing).

"Of the 105 warrants I reviewed from Little Rock, LRPD officers requested a no-knock raid in 103. Of those 103, their request was granted in at least 101 (two were missing the page with the judge’s instructions). Of those 101, the police provided particularized information about why that suspect met the exigent circumstance exception in just eight. This means that at least 93 of the 103 no-knock warrants I reviewed were illegal."

So far, Radley isn't putting much of anything behind a paywall, so check him out.

Email ThisBlogThis!Share to TwitterShare to FacebookShare to Pinterest
Labels: Radley Balko, war on some drugs