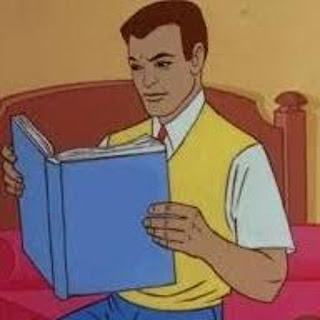 Roman Tsivkin, currently active in our Beethoven discussion group, has launched a new podcast on Soundcloud, "Feeling Bookish." The first episode is devoted to Tao Lin's new book on psychedelics, Trip: Psychedelics, Alienation and Change. Roman is joined on the show by book critic Robert Fay.

Topics covered include Terence McKenna (Roman says the book is a good primer on McKenna), James Joyce, raw milk and how cannabis affects dreaming. It was very interesting.

There are two more episodes of the show that have been released so far. You can stream it for free fro Soundcloud's website or smartphone app. I'm hoping that at some point there will be a downloading option somewhere.
on August 29, 2018

Tom, thanks so much for posting this. We are going to migrate to iTunes within a few weeks (we needed to record at least 3 episodes to qualify for iTunes). I'll let everyone know when this happens. Again, thank you very much for spreading the word!