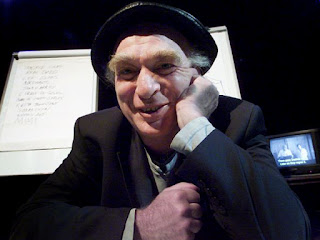 Daisy Eris Campbell has announced a new event about her famous father, the British theater great Ken Campbell, whose production of the Illuminatus! play attracted so much attention to the trilogy.