God no longer gendered, in Sweden 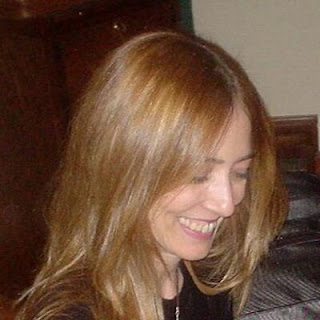 The Church of Sweden is changing its language so that God will no longer take on the human characteristic of "he." And while they're at it, "Lord" will be dropped as well.

After an eight-day discussion about updating a church handbook that offers guidelines on now to conduct services, the decision to make God gender-neutral was made yesterday. Church of Sweden Archbishop Antje Jackelén, a woman, says that a gender-neutral God is something that the church has been talking about since a 1986 conference, and "we know that God is beyond our gender determinations, God is not human.”

Robert Anton Wilson in many writings ridiculed the idea that God would have to be male (or, as RAW put it, have a penis), so this announcement should raise a smile among his fans.

Incidentally, Carla Sinclair is the wife of longtime RAW fan Mark Frauenfelder. She and Mark were the co-founders of the original bOING bOING magazine, then they founded the website.

"The Semantics of 'God'", RAW's first piece published in The Realist:
http://www.ep.tc/realist/08/