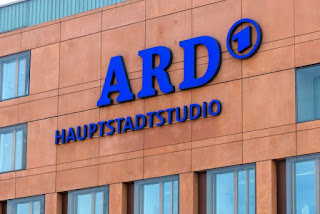 Back in September, we noted here and also here that German public radio was planning to air a piece on Robert Anton Wilson.

The website says it will air Jan. 24. "The radio play is available for a limited time after the broadcast for free download," says a translation of the website.

The piece is by Maximillian Netter; if you follow my link, you can see he's the guy who traveled to California to interview various folks who were part of RAW's life.

"Max says they may release it in English if they can get a deal with the BBC. We’ll keep you posted," says Richard Rasa, metaprogramming director for the Robert Anton Wilson Trust and the head honcho at Hilaritas Press.