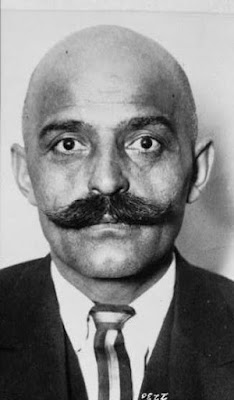 The folks at Disinfo has posted a new piece: "A Second Look At Leary’s Eight Circuit Model: Gurdjieff’s Law Of Octaves And The Major Arcana Of The Tarot," by Phillip Newman. Newman's piece explains the eight circuit model of consciousness developed by Timothy Leary and discussed by Robert Anton Wilson in Prometheus Rising, explains how Leary sought to apply it to the major arcana of the Tarot and then says, "Had Leary paid closer attention to his Gurdjieff while residing at Millbrook, he might have thought to apply the sequence of Tarot cards to Gurdjieff’s Law of Octaves." An explanation of the Law of Octaves follows.

And here's a link, one more time, to the latest Antero Alli course on the eight circuits.