Caplan vs. Wilkinson on basic income 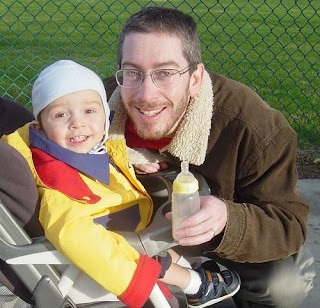 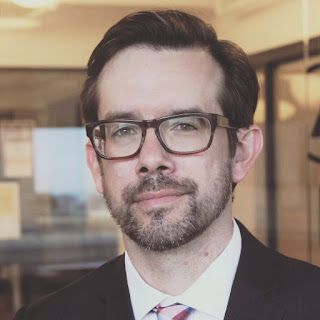 Two of my favorite libertarian thinkers, Bryan Caplan (at the EconLog blog) and Will Wilkinson (at the Niskanen Center) are scheduled to debate each other at the International Students for Liberty conference Feb. 17-19 in Washington, D.C.

If you are familiar with these guys, you can probably guess which side each is taking. Caplan is a hardcore libertarian. Wilkinson is a "liberaltarian" who argued that Trump was such a danger, libertarians should support Hillary Clinton in the recent election.

I very much hope that the debate will be filmed and/or recorded so that it will be available to those of us who can't be at the conference. But even if it isn't, perhaps we can get some sense of the debate from online postings from the two.

Caplan certainly isn't waiting until next month to open fire. Here is his initial posting on the debate, and here is his follow-up post attacking the idea. And see the comments; EconLog is moderated to make sure that trollers and troublemakers are weeded out.

I haven't seen anything lately from Wilkinson on the subject, but here is his post from back in October.
on January 31, 2017

I love this post here is more information for us thanks for sharing with us.
Bangalore Call Girls